Why hasn’t Priyanka Chopra named her daughter yet? The reason has come to light 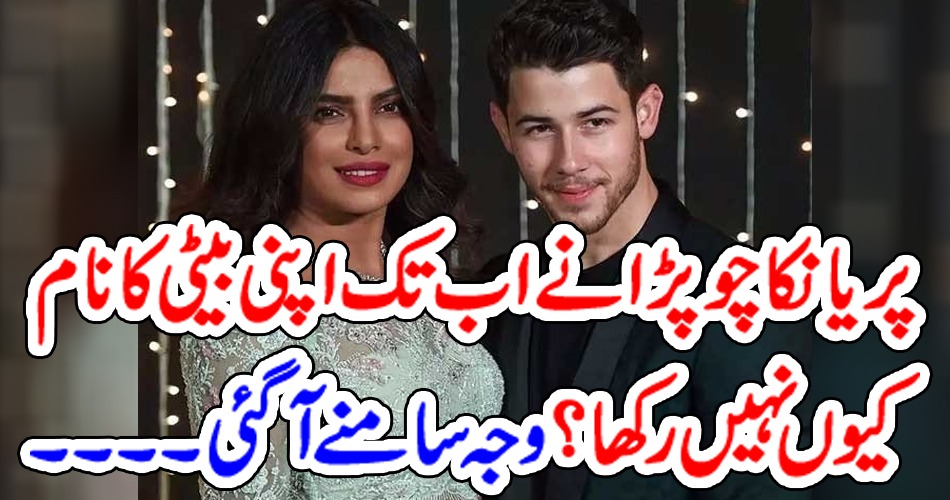 Mumbai: (Web Desk) Bollywood and Hollywood actress Priyanka Chopra and her husband American singer Nick Jones have revealed the reason for not naming their daughter yet. According to media reports, in January this year, Priyanka and Nick Jones gave birth to a daughter through artificial insemination (surrogacy) and the sex was confirmed by the actress’ cousin Meira Chopra as no explanation has been given by the couple so far. Whether they have a son or a daughter, the couple has not even named the baby yet. The website that tracks movies and stars has stated that the reason for not naming the daughter so far is that Priyanka was offered many names by her family and friends as advice but the actress did not like any name. They want to name the girl something that will touch their heart and be the most unique. Priyanka Chopra’s heart has not been touched by any name so far, which is why naming her daughter is being delayed. The website also says that if the actress’s husband is American, then the daughter and husband and wife will be trained in both traditions and culture.