Whose son is this famous actress? 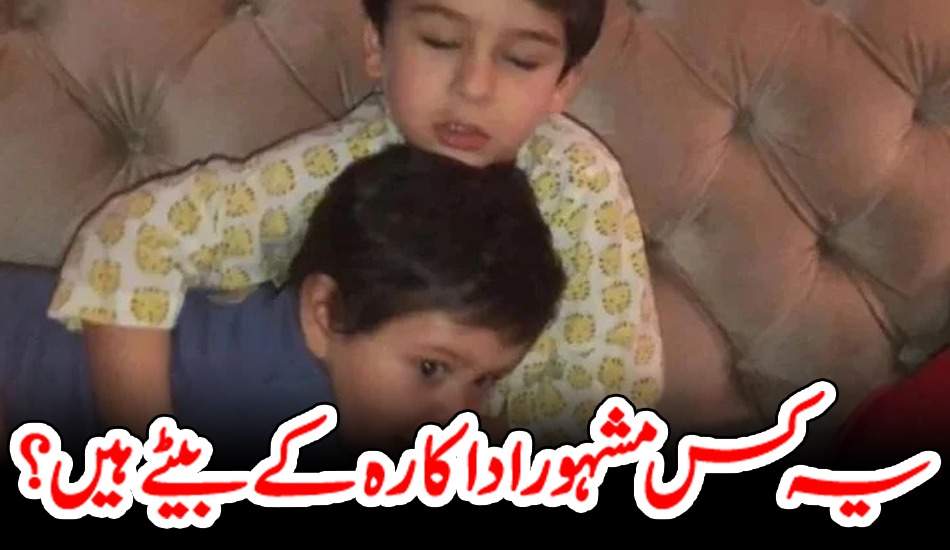 Lahore: (Web Desk) Actors share photos of their children on social media which is also appreciated by the fans. Photos of Bollywood actors Saif Ali Khan and Kareena Kapoor’s sons Timur Ali Khan and J Ali Khan were shared on Instagram by his aunt Saba Pataudi which is being liked by the fans. The photo shared by Saba Pataudi shows elder brother Timur Ali Khan hugging his younger brother Jay Ali. Saba shared a photo with several emojis and wrote that you have found a younger brother. Fans are also commenting on the photos. Kareena Kapoor and Saif Ali Khan were married in 2012. Their first son Timur Ali Khan was born in 2016 while their second son Jay Ali Khan was born on February 21 last year.