He kept looking for a relationship for his wife before marriage !! Behrooz Sabzwari’s revelation 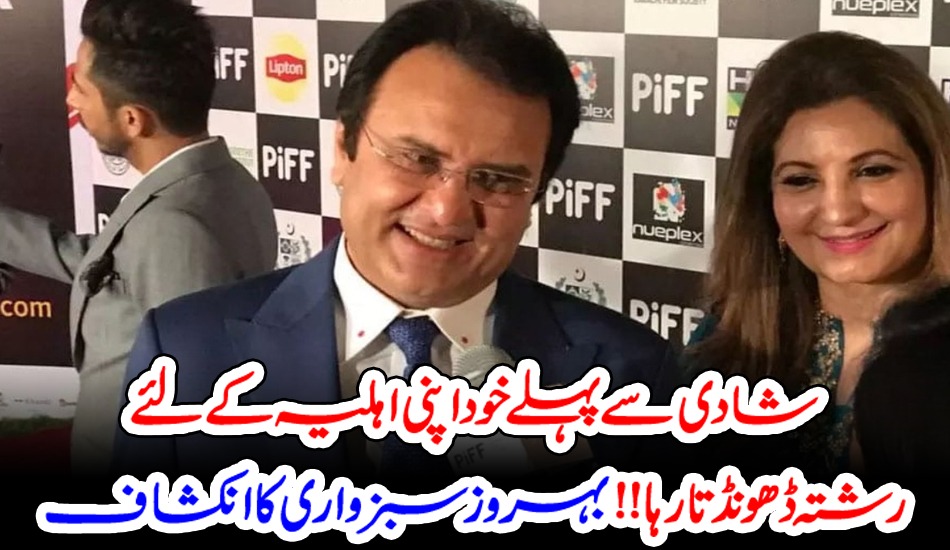