When will Game of Thrones’ pre-sequel series’ House of Dragons’ be released? A new history has emerged 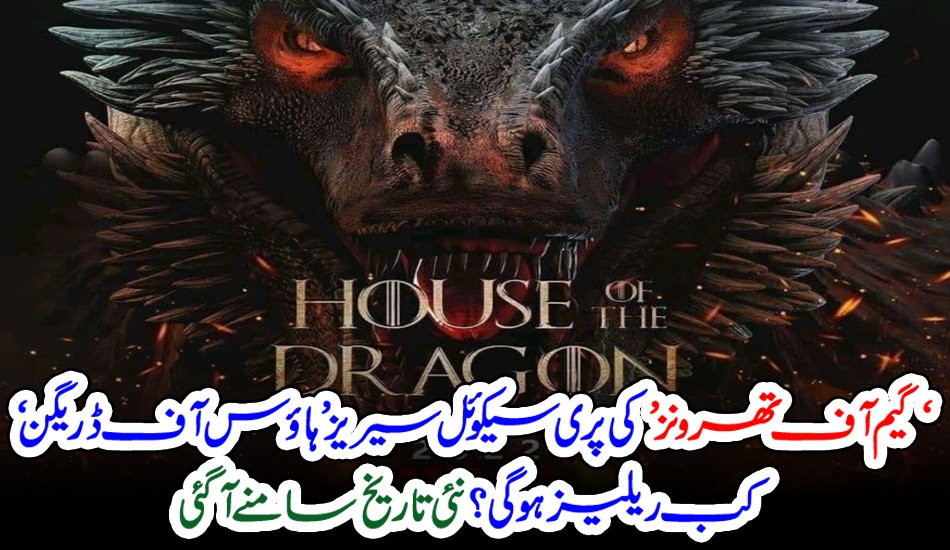 Lahore: (Web Desk) According to the international media report, HBO has announced the release of the pre-sequel series of the most popular TV series ‘Game of Thrones’ ‘House of Dragons’ in August 2022. Sharing highlights of the new series on the House of Dragons’ Twitter handle, it was confirmed that it would be released this year.

Like Loading...
previousHe kept looking for a relationship for his wife before marriage !! Behrooz Sabzwari’s revelation
nextExciting parody on the viral video of Ali Smith and Will Smith and Chris Rock on Monday
%d bloggers like this: