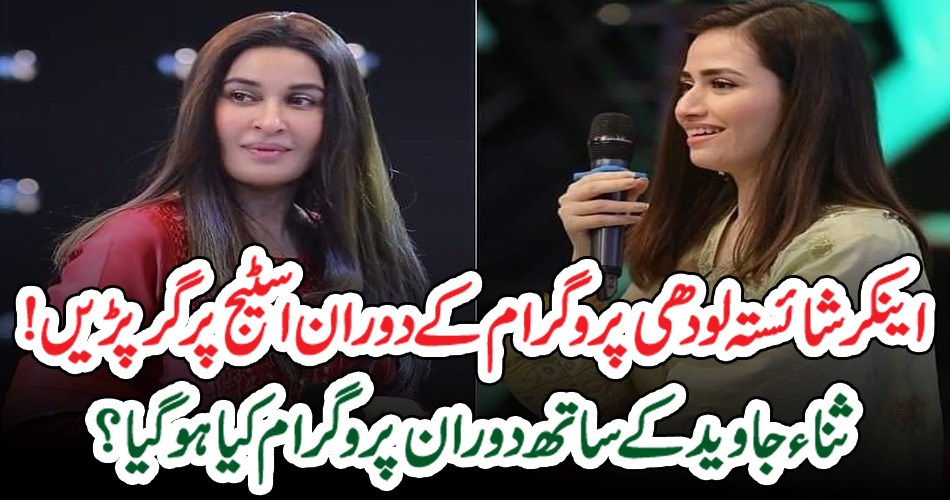 The video of the accident went viral on social media. Fans have expressed concern over the accident. On the other hand, Sana Javed, a beautiful actress of Pakistan Showbiz Industry, fell on her face during a game show and her video went viral on social media. Leading actress of Pakistan showbiz industry and recently got into controversy with fellow models and make-up artist Sana Javed participated in a private channel game show. In the show Sana Javed was playing bag catch game with other participants. And during the game, a man threw the bag towards him but could not catch Sana Javed bag due to which the heavy bag fell on his face. Video of the incident with the actress is going viral on social media. Users are commenting, but Sanaa narrowly escaped being injured in the incident.

Like Loading...
previousIt’s Happening! Ranbir Kapoor & Alia Bhatt Are Reportedly Getting Married In Two Weeks
nextTo Allah we belong and to Him we shall return!!! Actor ‘Kanwar Arsalan’ got the biggest grief of his life
%d bloggers like this: