Bollywood King Shah Rukh Khan himself became a fan of which actor? Everyone was surprised to know his name 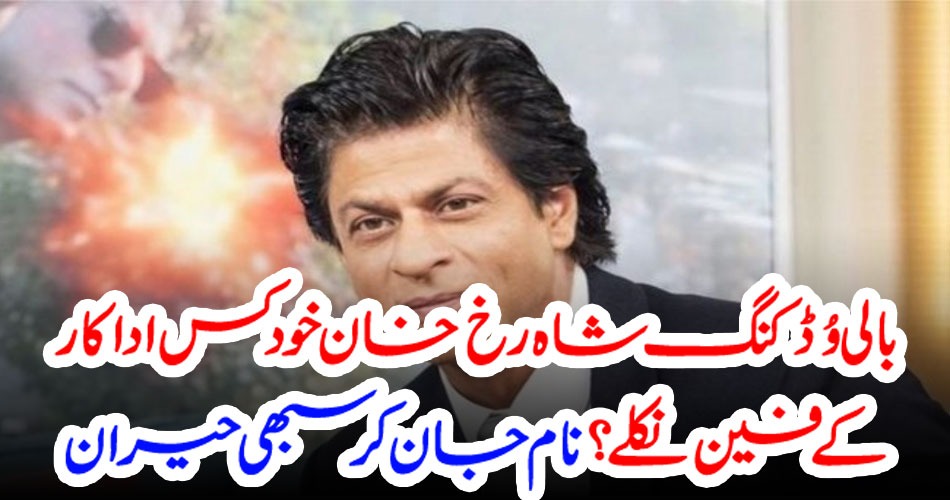 Lahore (Web Desk) According to Indian media reports, Bollywood king Shah Rukh Khan, who has dominated the Indian film industry for the last three decades and has fans in almost every corner of the globe, is himself a fan of a Tamil film actor. Are Shah Rukh Khan

Like Loading...
previousMahosh Hayat’s sightseeing and fun in Istanbul, the photos caused a stir on social media
next‘Not Normal’ – Sara Ali Khan Admits Her & Brother’s Resemblance To Their Parents Is Unsettling
%d bloggers like this: