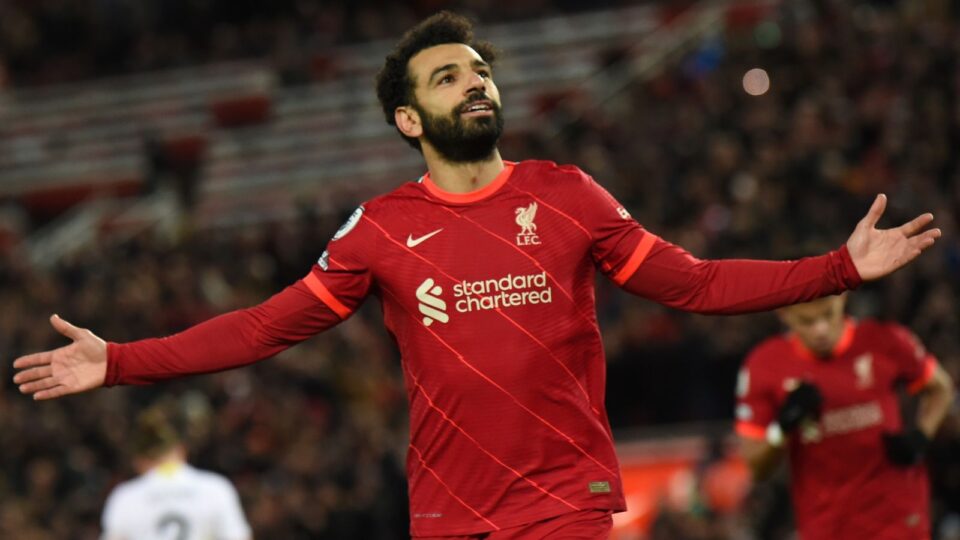 The title tussle between Liverpool and Manchester City appears to be heading to the wire and if there were any doubts whether Jurgen Klopp’s side could sustain the challenge – those were quashed with this utterly dominant display at Anfield.

Liverpool truly dominated a pulsating 90 minutes and appeared to have far too much time and space in midfield to punish the visitors, approaching the game with a statement of intent for the race ahead and exposing Leeds’ customary, open approach when playing top teams ruthlessly.

Leeds are widely regarded as the masters of pressing but Marcelo Bielsa’s side looked divisions apart, with Liverpool challenging for every 50/50 with a far-from-equal share of gusto to minimise counter threats.

At times, Mohamed Salah was once again unplayable, displaying ice-cool composure for both penalties and executing passes few in the world could conjure. But the Egyptian was not alone.

Joel Matip, who has been in impressive form, dominated the halfway line to protect his side’s high line and charged forward with assurance at every opportunity. Trent Alexander-Arnold was spraying pinpoint passes at ease. Thiago flowed through the park surveying openings.

Speaking after the game, Klopp suggested a tight title race is good for the fans. Indeed, it is. This race could be among the tightest in Premier League history and promises to deliver an enthralling run-in between two teams that are among the very best in the world, if not, the best.