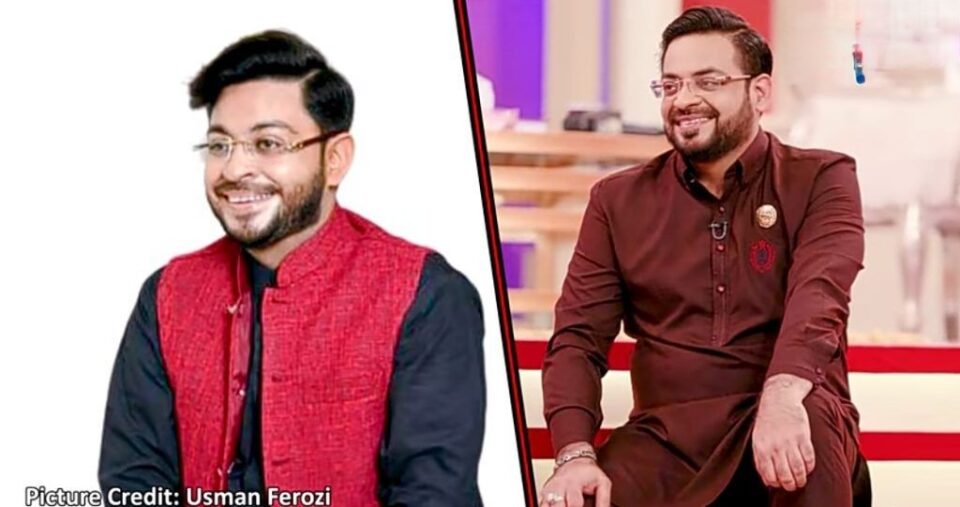 Aamir Liaquat Hussain is a popular Pakistani television host and politician who always makes headlines for his controversial news. His fearless videos also garner him views and popularity. His later popular act is his third marriage to a young girl Dania Shah.

Like Loading...
previousAfter Ukraine’s SOS, Elon Musk Activates Starlink Satellite Broadband
nextGetting To Know Shae Gill: Everything You Wanted To Know About The ‘Pasoori’ Singer
We use cookies on our website to give you the most relevant experience by remembering your preferences and repeat visits. By clicking “Accept All”, you consent to the use of ALL the cookies. However, you may visit "Cookie Settings" to provide a controlled consent.
Cookie SettingsAccept All
Manage consent