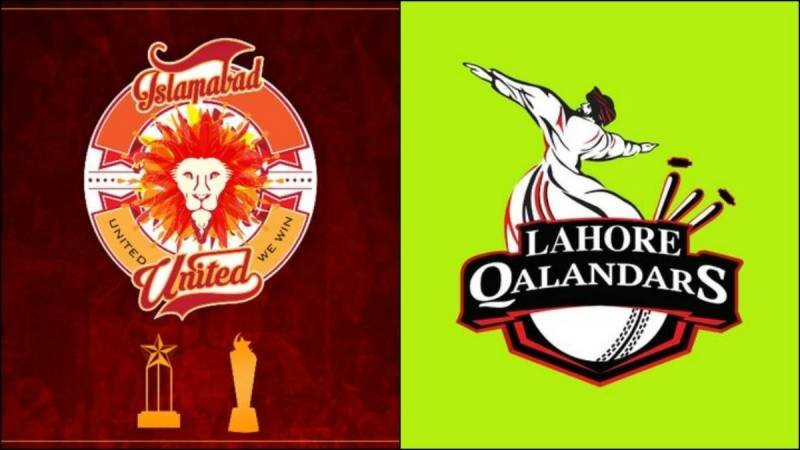 LAHORE – Lahore Qalandars and Islamabad United are facing each other in the second eliminator of the Pakistan Super League (PSL) at Gaddafi Stadium today (Friday).

United are chasing a target of 169 runs.

The match began at 7:30pm. The winner of this match will play Multan Sultans in the final on Sunday night.

United will have the momentum as they had thrashed Peshawar Zalmi on Thursday night in the first eliminator. Qalandars were defeated by Multan Sultans in the qualifiers to miss a direct berth to the finals.

Like Loading...
previousGangubai Kathiawadi Review: Flower Nahi, Fire Hai Alia Bhatt in Bhansali’s Hard-Hitting Magnum Opus
nextNosrabaz man offers car as a gift to ‘Bhoomi Pednikar’ !!! What did the actress do again?
%d bloggers like this: