Scott Hall aka Razor Ramon passes away at 63; Triple H, Sean Waltman pay tribute to the WWE Hall of Famer 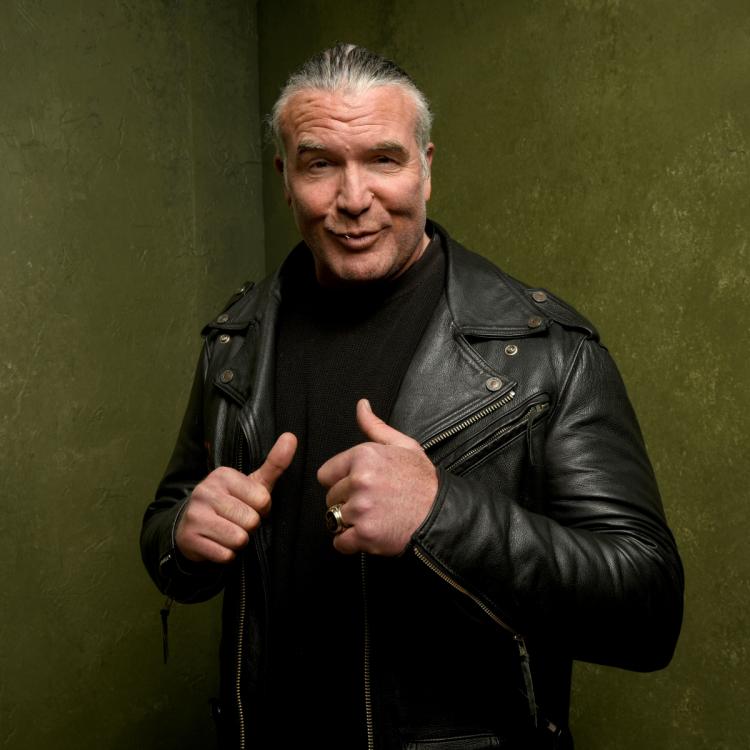 WWE Hall of Famer Scott Hall passes away aged 63.
Scott Hall, a legend in the history of professional wrestling, passed away on Monday, according to WWE. The wrestling icon was aged 63. The two-time WWE Hall of Famer had broken his hip last month and was undergoing severe health complications. His friend and former tag-team partner Kevin Nash stated on Sunday that Hall was on life support.

Hall’s life support was reportedly removed on Monday, following which tributes began to pour in for the late wrestler including from one his close friends, Sean Waltman who took to Twitter to confirm the tragic news of his demise as he wrote, “He’s gone.”

Scott Hall’s WWE career had been nothing short of iconic. He was known as “The Bad Guy” and was a founding member of the group that was later known as the New World Order. In this history of pro wrestling, Hall was a part of the most memorable groups, the nWo alongside Kevin Nash and Hulk Hogan.

Like Loading...
previousAamir Khan recalls emptying an entire alcohol bottle at one go: ‘I felt that was not okay’
nextRunway 34: Salman Khan unveils teaser of Ajay Devgn’s film; Calls it ‘Eidi’ for fans
%d bloggers like this: